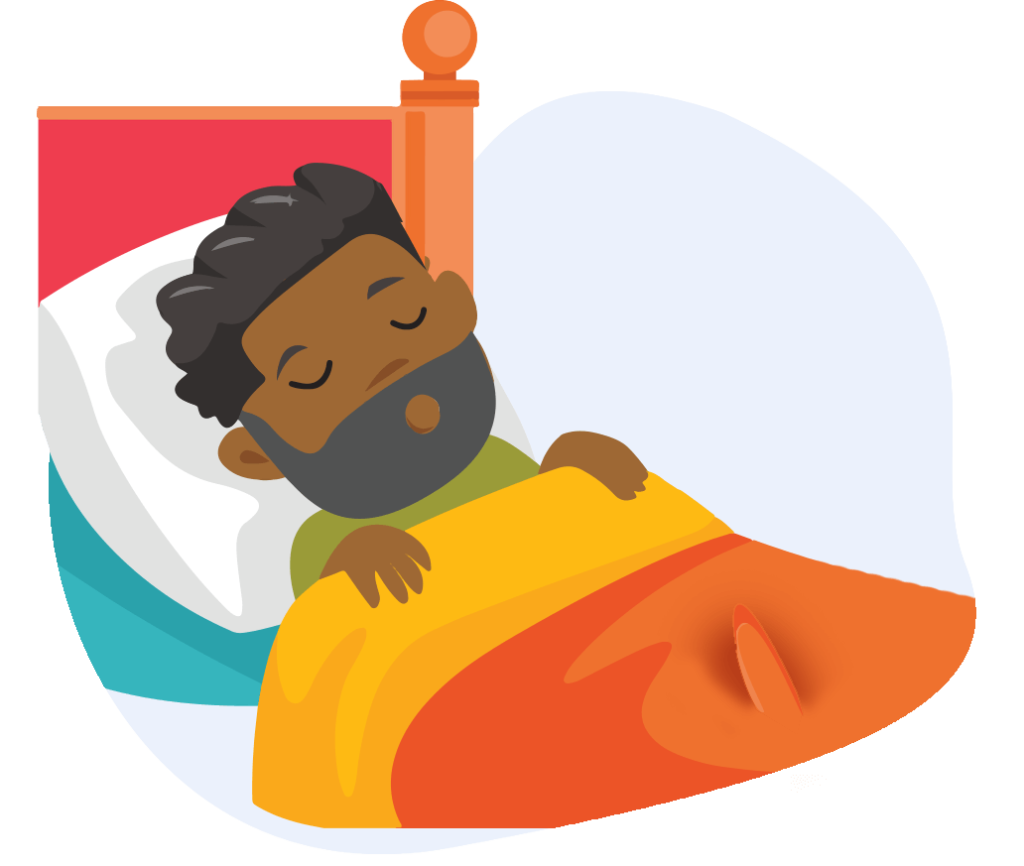 While not intended to diagnose, treat, or prevent any disease, the Snap*Gauge can be an important tool to help a man monitor his nocturnal erectile activity. Experts in the field of Sexual Medicine early indicator of a man’s overall health.

Nocturnal penile tumescence and rigidity testing is commonly used to evaluate erectile dysfunction. However, this test requires the order of a health care professional and it can be complicated and expensive. Snap*Gauge is a new concept in the measurement of penile rigidity. Snap*Gauge is a non-prescription device used by the patient during sleep to determine if a patient breaks pre-set snap-gauges with different release-force constants. The number of brands broken will indicate the intensity of the patient’s nighttime erections. Breaking more brands is better. Breaking no bands or only one band could indicate the presence of underlying health problems that are affecting the man’s penis. This may suggest a visit to the patient’s health care professional is in order. 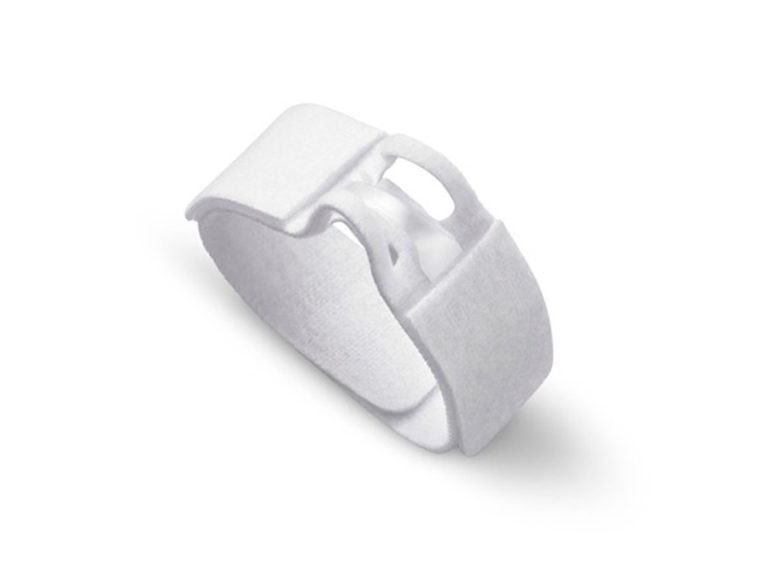 Click the button below if you would like help finding a Sexual Medicine expert near you. A member of our team will review your request and, whenever possible, provide you with contact information for an expert near you.

Ask For a Sexual Medicine Expert

Decades of use of the RigiScan® Rigidity Assessment System have demonstrated that healthy men have somewhere between 3 and 6 erections every evening. Experts speculate as to the purpose of these nocturnal erections but one widely accepted theory is that nocturnal erections cause blood to flow to the penis which increases tissue oxygenation and penile stretching. If accurate, the theory would indicate that nocturnal erections are really a form of penile “exercise” intended to keep the penis healthy so that it is ready for sexual activity when the opportunity presents.

Unfortunately, the quantity and quality of nocturnal erections decreases as a man ages or experiences health conditions such as diabetes or cardiovascular disease. As the quantity and quality of nocturnal erections decreases over time, the man’s penis gets less and less “exercise”. Decreased penile “exercise” causes the tissues inside the penis to become less and less healthy and, in many cases, the man will begin to develop the signs and symptoms of erectile dysfunction which can include the ability to get, but not maintain an erection or the loss of an erection during intercourse. Once a man experiences these problems, he will be faced with managing erectile dysfunction for the reminder of his sexual life.

While not intended to diagnose, treat, or prevent any disease, the Snap*Gauge™ is a simple, inexpensive, non-invasive single-use band that is placed around a man’s penis to help him determine whether or not he is still having nocturnal erections. The Snap*Gauge device is simply placed around the penis and secured using velcro just before bed. The Snap*Gauge has three tension bands that snap one by one as the penis get bigger during an erection. When placed properly on the soft penis before sleep, the bands will snap as the penis size increases. The first band snaps when the penis is firm, the second band snaps when the penis is full, and the third band snaps with hard and rigid penis.

Did you snap only one or two bands?

If a man snaps only one or two bands, it indicates that the penis became firm or full during sleep but the man did not develop the kind of full and rigid erection that is desirable for penetrative intercourse. Men who snap only one or two indicator bands should consider visiting a urologist who specializes in sexual health. These specialists have precise tests that they can administer to determine if underlying conditions are affecting the man’s nocturnal erectile activity and, if an underlying condition is detected, the urologist can either treat the problem or refer the man to another specialist who can help.

Did You Snap All Three Bands?

If a man snaps all three indicator bands, it indicates that had at least one full and rigid erection during the night. The man should NOT conclude that he is free of any underlying health condition. Rather, the man can conclude that his penis is still achieving a level of nocturnal erectile activity that creates at least one full and rigid erection that is desirable for penetrative intercourse. Men in this category should still consult with their health care provider as necessary for their comprehensive healthcare needs.

A member of our team will review your request and, whenever possible, provide you with contact information for an expert near you